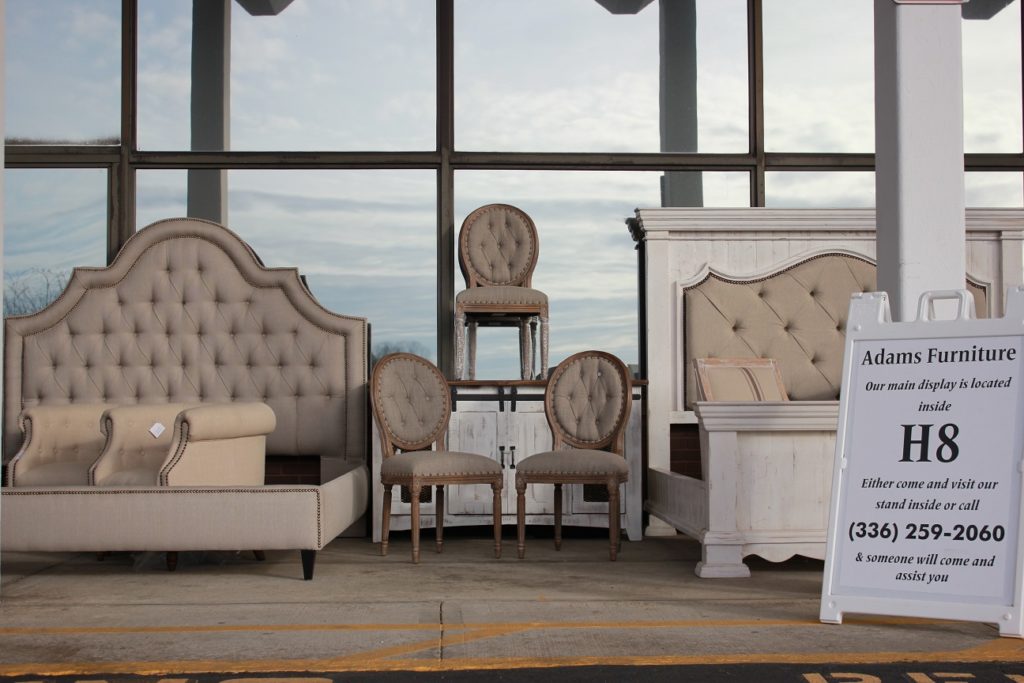 For nearly 20 years, Don Scott, founder of the Scott Antique Markets, made a living buying and selling antiques. He traveled the country along with several family members, finding antiques and selling them at various antique shows. After being a long-time exhibitor, Don wanted to start his own show with an emphasis on customer service. The Atlanta, Georgia show was successful from the beginning, and quickly expanded to Columbus, Ohio. Thirty years later, with four generations of Scotts working the show, the Scott Antique Markets is stronger than ever. It has grown into the World’s Largest Monthly Indoor Antique Show, and is truly “America’s Favorite Treasure Hunts!”